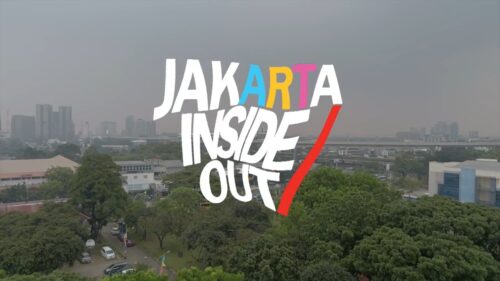 “C_link: Click our Studio” is released as a part of ACC Art Space Network project. Artists and curators from 5 countries in Asia and Middle East, Indonesia, Japan, Jordan, Taiwan and Korea participated and produced the online collaborative program. Second released video, titled [Jakarta Inside Out], introduces the art city Jakarta with narration by Nin Djani, the curator of Indonesia curator group ARCOLABS. Starting with Taman Ismail Marzuki, where the Painting Maestro Raden Saleh once lived in, it introduces art spaces representing Jakarta such as The National Gallery of Indonesia, Museum MACAN, and Salihara Arts Center, as well as interviews with artist collectives TROMARAMA and Gudskul.

* This Video was commissioned and produced as part of 2021 ACC Art Space Network’s program. This video is online tour program to introduce their region and art scene through the perspective of representative artists and curators from each country. The video will be released every Wednesday in the official YouTube channel of Asia Culture Center for 5 weeks in November through December 2021. We hope that you will have time to experience the city, culture and art scene of each country indirectly through the ACC Art Space Network online tour program. 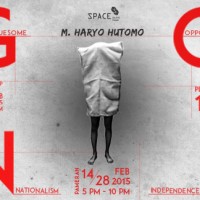 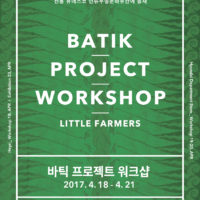 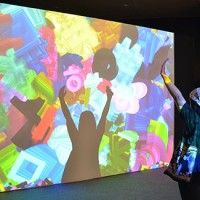 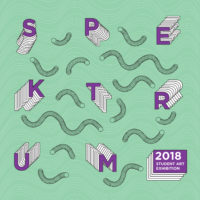